“Opened in 2016, The Django jazz club on the border of SoHo & TriBeCa, advanced the regalement of post-pandemic activity in the Big Apple by restoring the Mingus Big Band to a weekly stage appearance. A large, grateful crowd showed up to celebrate the return of a pivotal NY jazz fixture and the group did not disappoint.

Mingus fans continue to celebrate the legacy of his compositional stylings decades after his passing in 1979. This has been in large part due to Sue Mingus’ dedication to his legacy—she has labored to preserve his uniqueness through the establishment of the Mingus Big Band, The Mingus Dynasty Band and other Mingus repertory groups. These bands based in NY have communicated his message for decades here and facilitated understanding of his exploratory writing. His interest in classical, gospel, bop, and free jazz traditions has necessitated scholarly examination through the years, and now that study can continue to flourish. Mingus himself best expressed his approach in his liner notes to the 1959 album Blues and Roots: “I was born swinging and clapped my hands in church as a little boy, but I’ve grown up and I like to do things other than just swing.”

The Django, designed to reflect the Paris boîtes and basements where Django Reinhardt once held court, is a well-run club with excellent food, service, and ambiance and will hopefully lead the long awaited return of live jazz to Gotham.” —Nick Catalano

Book a reservation at The Django. 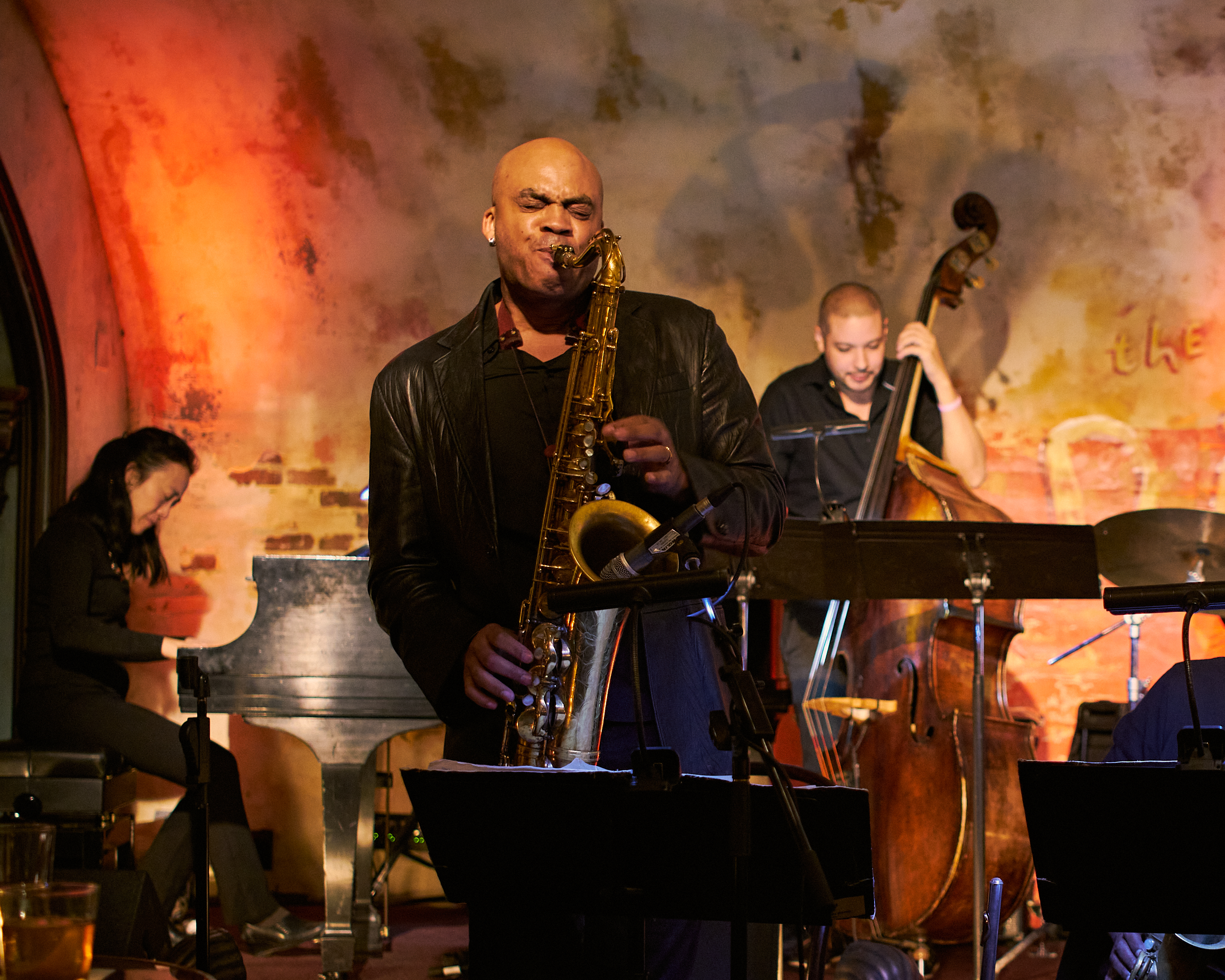 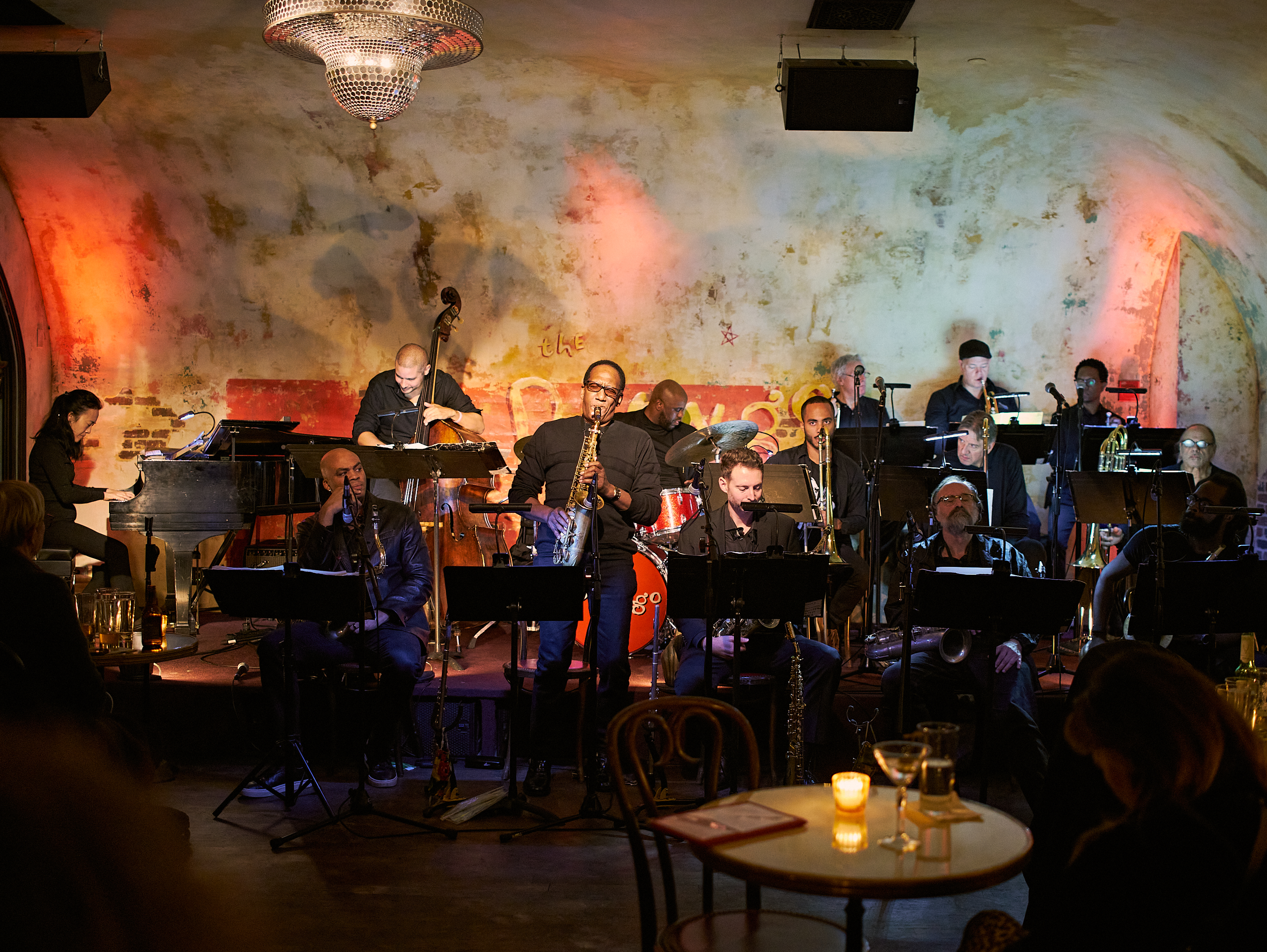