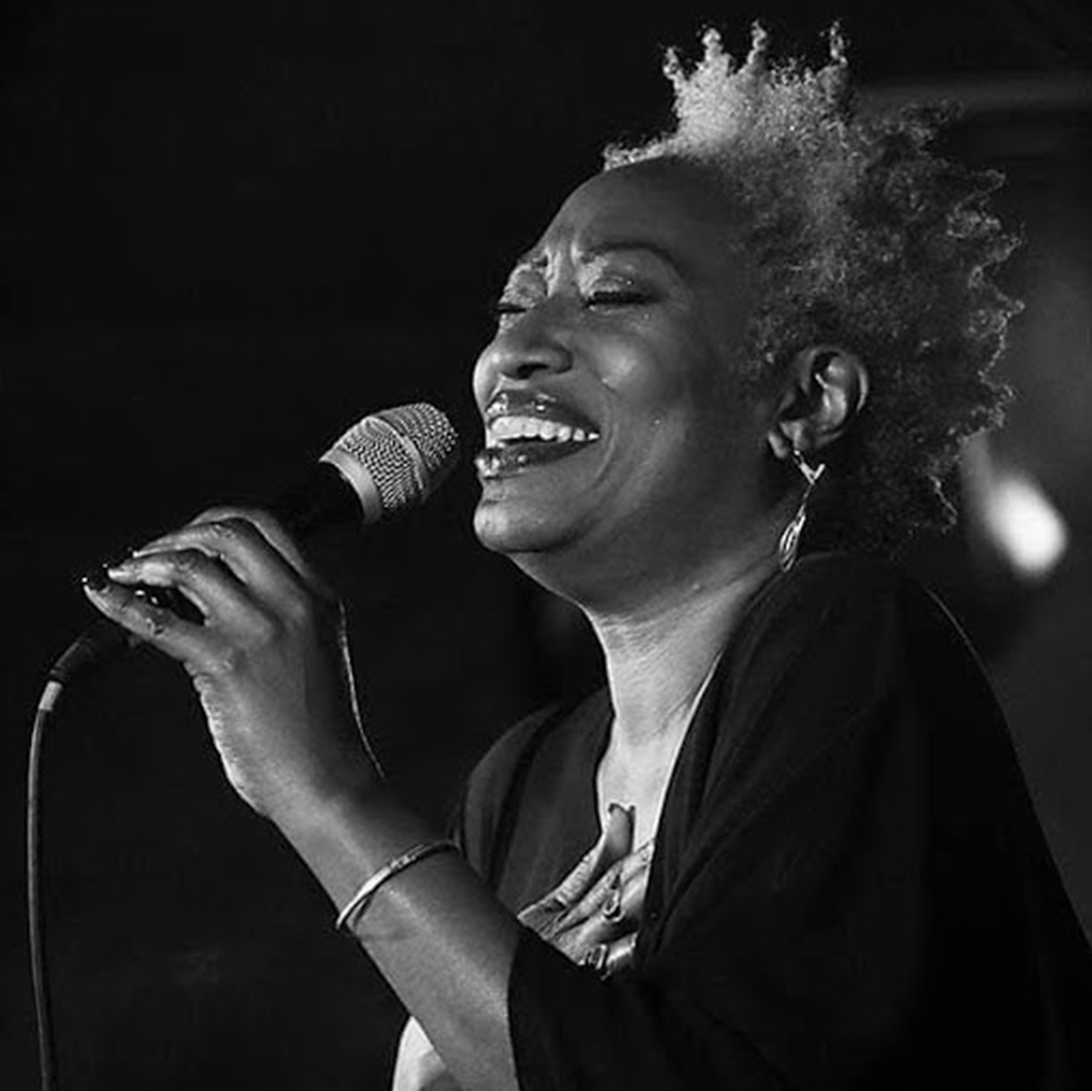 One of the serendipitous pleasures of attending The Jazz Gallery in the late 1990s was the surprise impromptu appearance of singer Lezlie Harrison. A co-founder of the club, along with the late trumpeter Roy Hargrove and entrepreneur Dale Fitzgerald, Lezlie’s singing was a revelation-intimate and confident with an exquisitely burnished tone. Now an on-air host on jazz radio station WBGO, Lezlie finally released her first album, Soul Book, Vol. I, last year, and has begun to make billed appearances like these at Soapbox and The Django. Expect an eclectic repertoire from Lezlie, who ranges beyond the usual standards to embrace such songs as “Ain’t No Sunshine,” “If Loving You Is Wrong (I Don’t Want to be Right); and Abbey Lincoln originals. 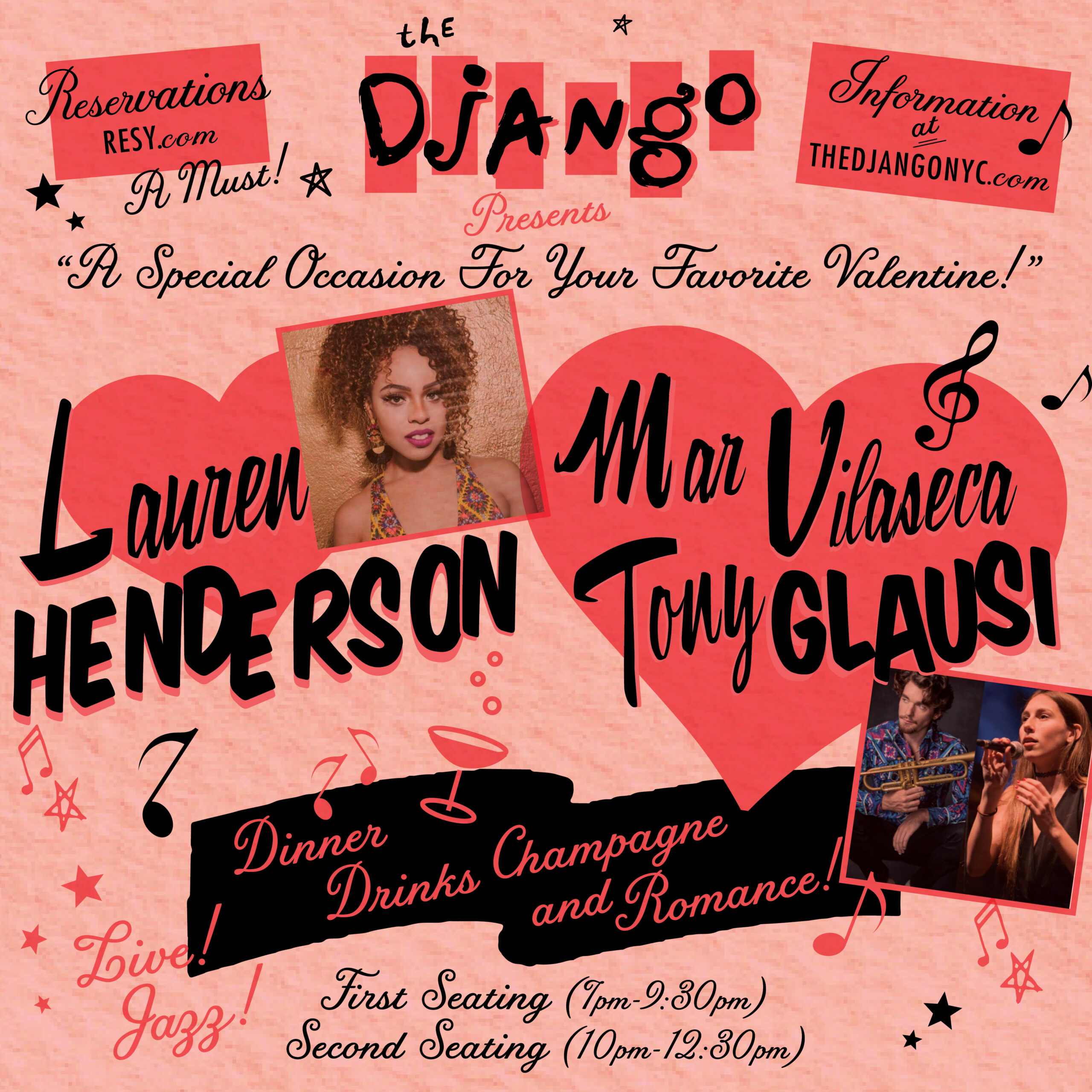 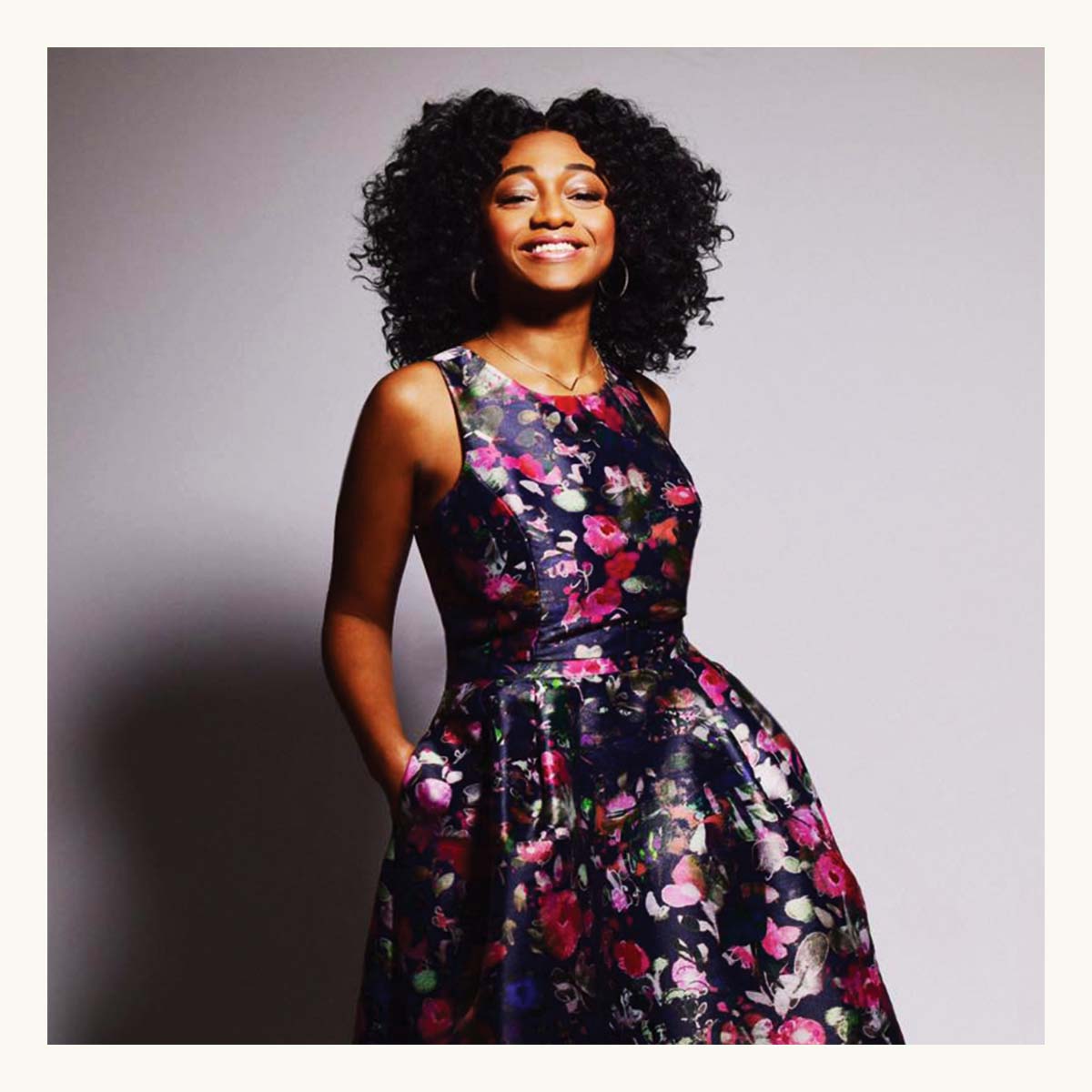 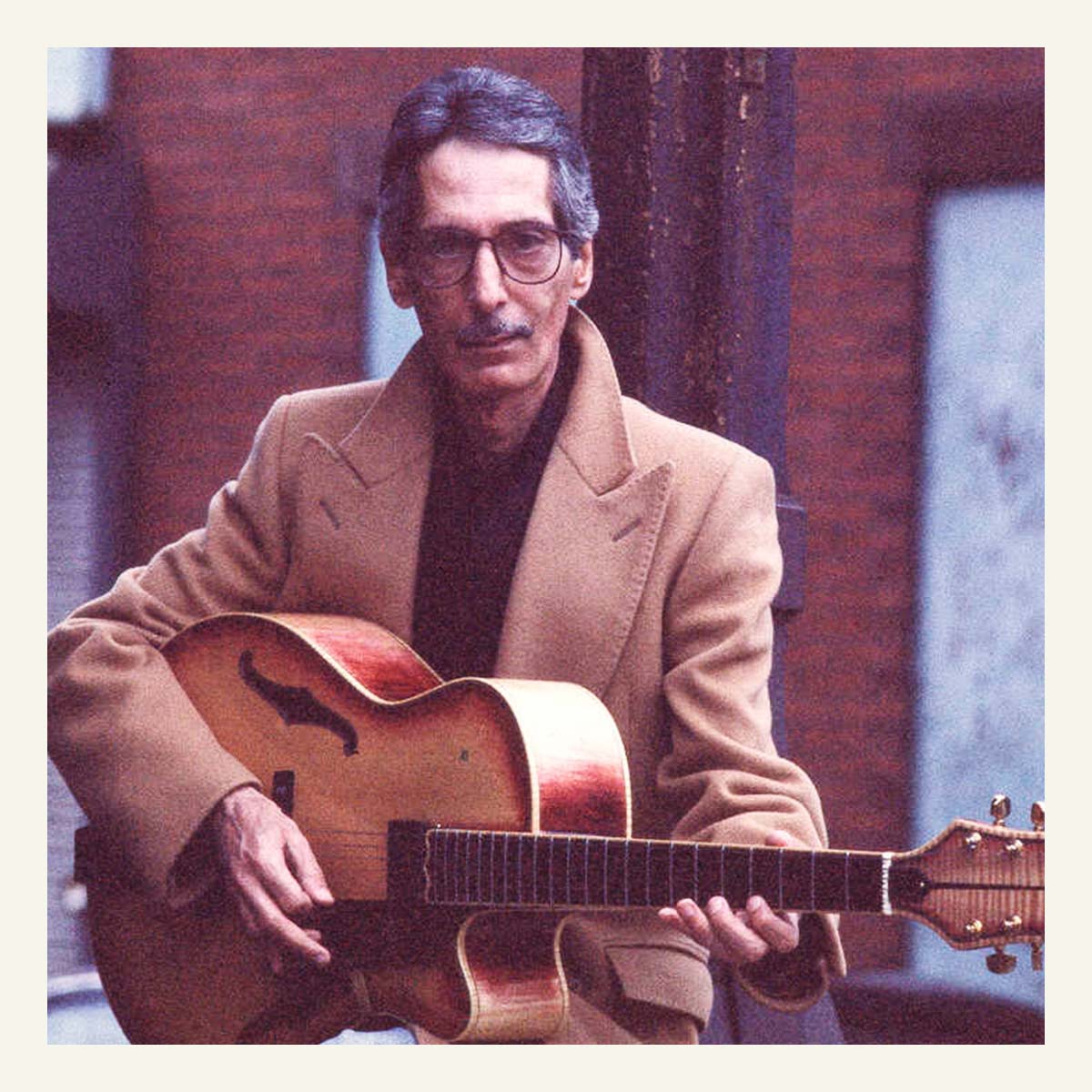