As the crowd entered The Django at The Roxy Hotel for the second set by the Mingus Big Band (Nov. 9th), the atmosphere smoldered from the earlier “Fables of Faubus”. The room, all subterranean reverb and Parisian exposed brick, couldn’t be more welcoming to this historic ensemble rooted in the works of radical genius Charles Mingus. The lineup included bassist Mike Richmond, asked by Sue Mingus to take the bass chair back when the Dynasty Band came to be, and bass trombonist Earl McIntyre, a Mingus alumnus. But the entire ensemble, pummeled and romanced by drummer Adam Cruz, Richmond and pianist Helen Sung would have made the late leader not simply proud but left him aglow. The familiar strains of “Boogie Woogie Shuffle” opened the show with a bass solo up front before David Lee Jones, lead alto saxophonist, tore into an extended solo, the band painting blue-going-flaming-red behind him. This orchestra recalls the best of old Monday nights at the Village Vanguard but offers something Mel Lewis could not: a body of work that altered the plane of jazz. Horn counterpoints cut in every direction as drum fills crackled under each soloist and verbal praise was shouted by players awaiting the spotlight. The highlight was “Don’t Let It Happen Here”, based on Pastor Neimoller ’s legendary call against oppression, this night narrated by tenor saxophonist Abraham Burton. The Mingus Big Band is THE one to bring NYC jazz back. Make no mistake about that. — John Pietaro

The Django Hits The Jackpot 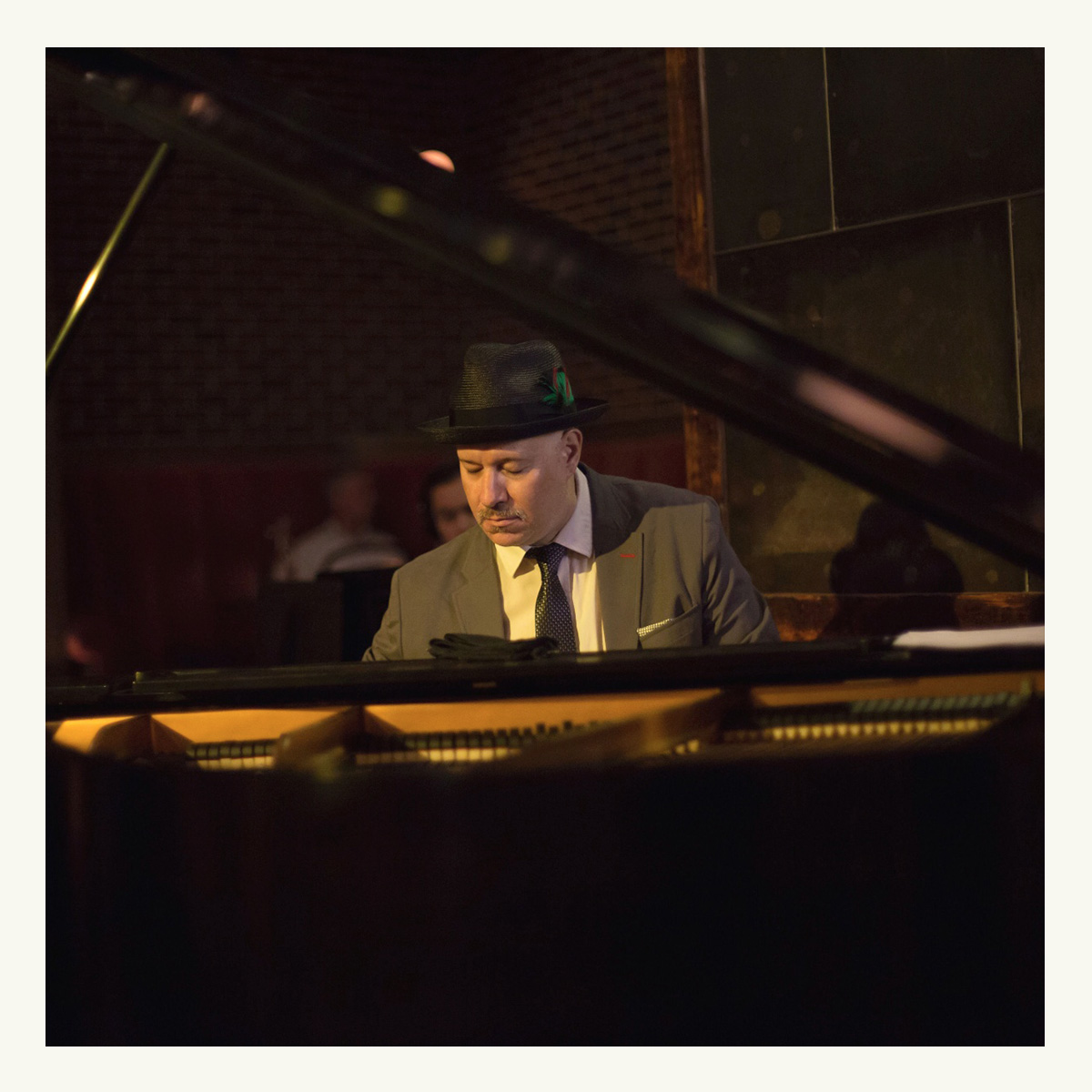