For lovers of hard-driving, percussive piano with repetitive rhythms and tonalities, Benito Gonzalez is your man—one who even plays with the innards mic’d to emphasize the hammering of strings. At The Django (Jan. 18th), Gonzalez dove into a set of long-form pieces with surges of reiterated, modally-based notes dominating. This devotion to bold, forceful statements, with AfroLatin patterns, is traceable to the drum as a first musical experience in his Venezuelan childhood; the path eventually led him to a profound love of McCoy Tyner. It was Tyner’s “Fly With The Wind” that stood out in the set, partly because of the innate superiority of the work, which allowed bassist Will Slater more room for creative ideas, such as a solo in which the flapping of bird wings could easily be interpreted. Likewise, drummer Curtis McPhatter, Jr. was freed to exercise subtlety, particularly with sticks and cymbals, to widen the options generally required of Gonzalez’ concentrated style. For pure Gonzalez, opener “Visionary” was a tutorial in his hammering ethos. “Safari”, with a discernible melodic thread, included a very short riff of standard “Bye Bye Blackbird” (Ray Henderson-Mort Dixon), part of Tyner’s repertoire with John Coltrane. This musical insertion added some levity to the tune, although it was clear throughout that the intensely focused Gonzalez was having quite a lot of fun with himself— and sometimes with Slater, with whom he would exchange meaningful glances. —Marilyn Lester

“Visionary” composed by Benito Gonzalez, featuring Will Slater on bass and Curtis McPhatter Jr. on drums. Recorded live at The Django on Tuesday, January 18th. 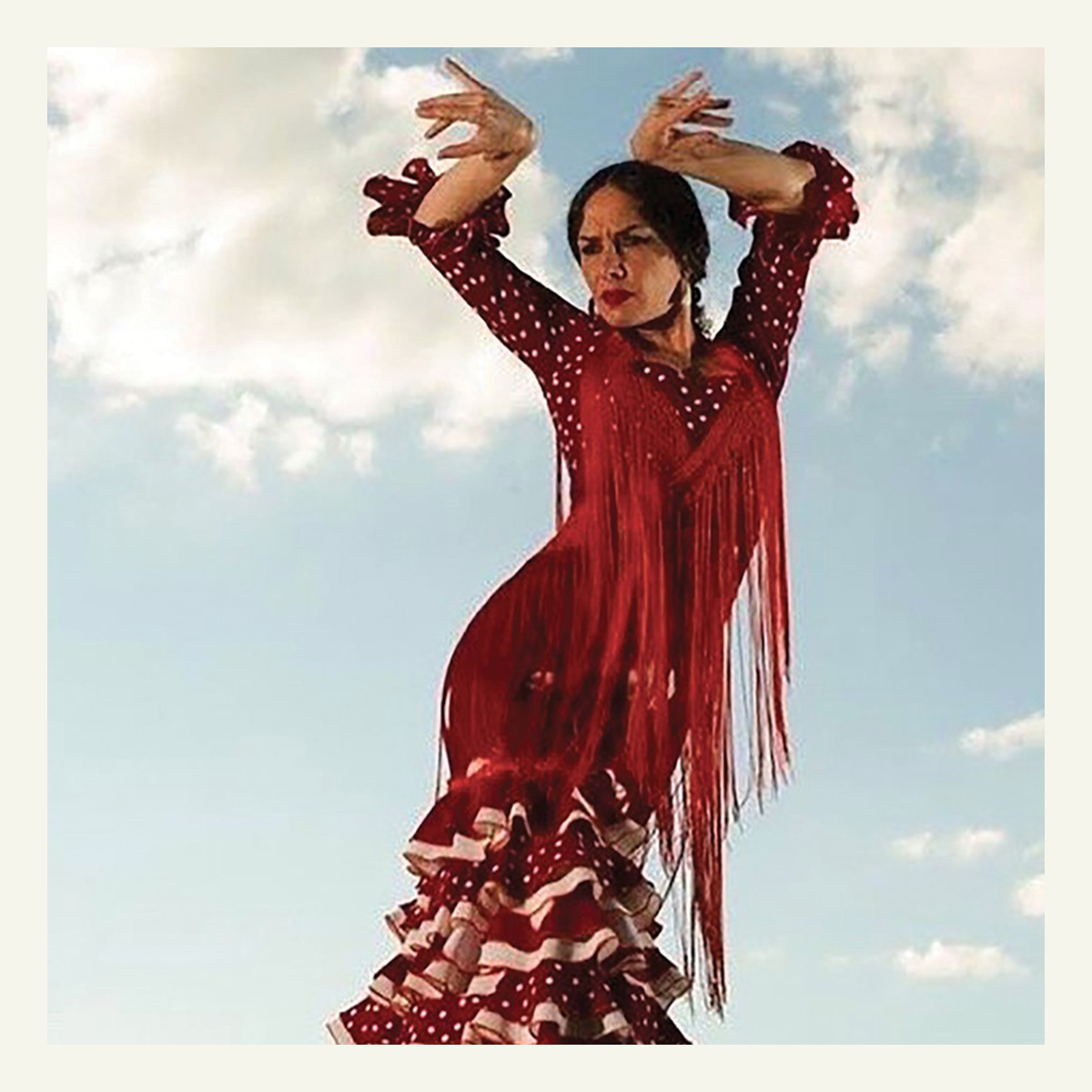