<![endif]--> Jazz Legends Find Their Way to the Django | The Django Skip to Main Content
Back

Jazz Legends Find Their Way to the Django 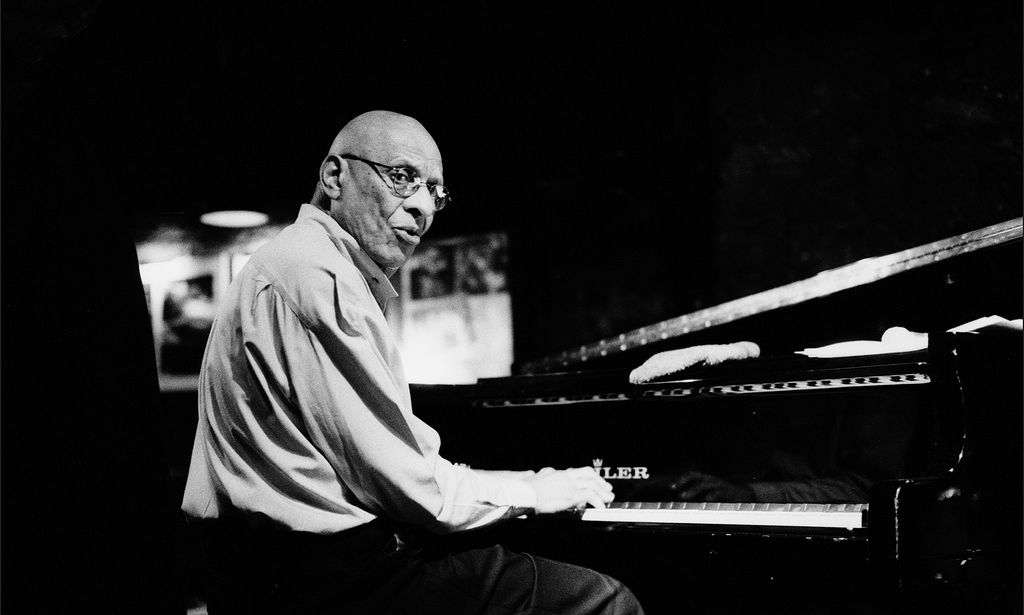 It’s always special when Jazz legends, the true innovators of the music, grace and bless our stage.

We’ve been so fortunate to have Jimmy Cobb, George Coleman, Harold Mabern, Houston Person, Johnny O’Neal, and most recently pianist Kirk Lightsey perform and dazzle audiences at the Django.  Kirk Lightsey, at 84 years young, has performed with Chet Baker, Carmen McRae, and Dexter Gordon to name just a few.

The audience sat with great anticipation eagerly awaiting Mr. Lightsey’s first performance at the Django.  However, as the clock approached the 7 PM downbeat, Kirk was nowhere to be found..

“I’ve been listening to legendary pianist Kirk Lightsey since I was a teenager,” regular Roxy pianist Jon Regen tells us. “When I was in music school, listening to Kirk and seeing him live at venues in NYC like the now-defunct Bradley’s was part of my education. In fact, I’ve been playing his brand new album “I Will Never Stop Loving You” on repeat on my weekly radio show. So last week, when I heard he was performing at the Django I was excited to stop in between sets of my own show at the Roxy Bar. But just after arriving, I looked up from the piano and I was amazed to see Kirk Lightsey sitting in the lounge. It turns out he thought he was playing upstairs in the Roxy instead of downstairs at the Django. ‘Let me buy you that drink and show you where you’re playing,’ I told him. Then I escorted him downstairs into the Django to the applause of a thrilled crowd, and I went back to my gig thinking, ‘Only in New York!’” 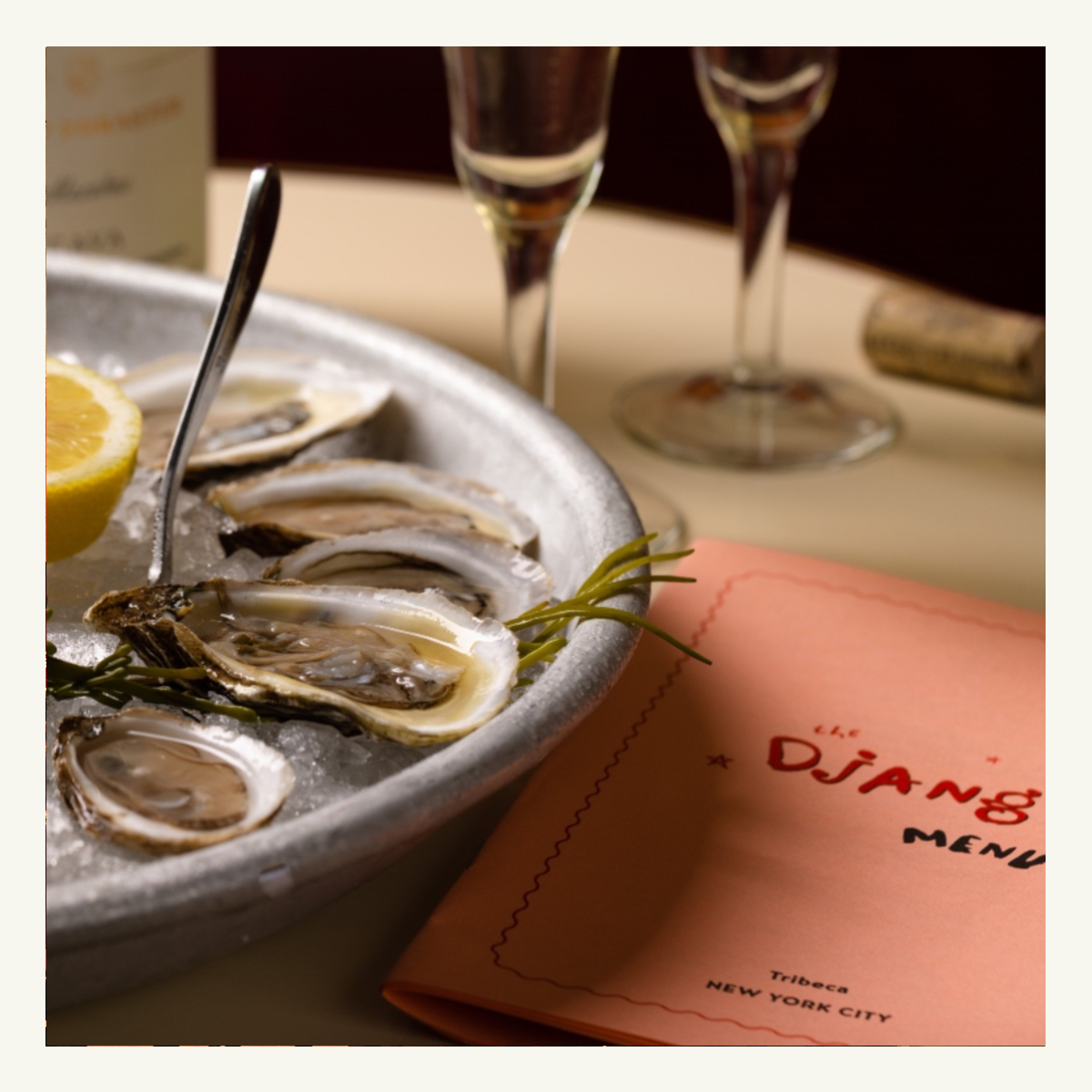 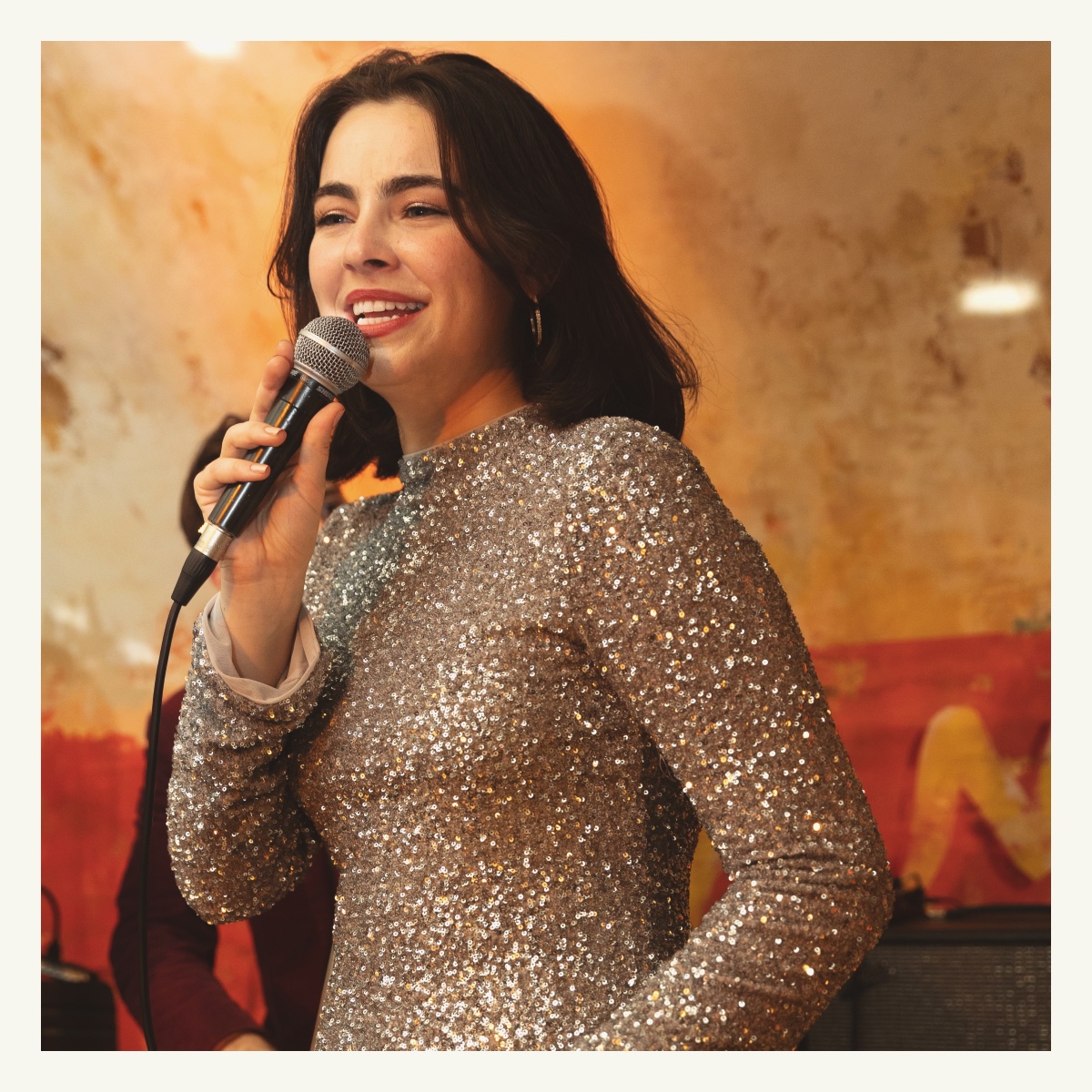 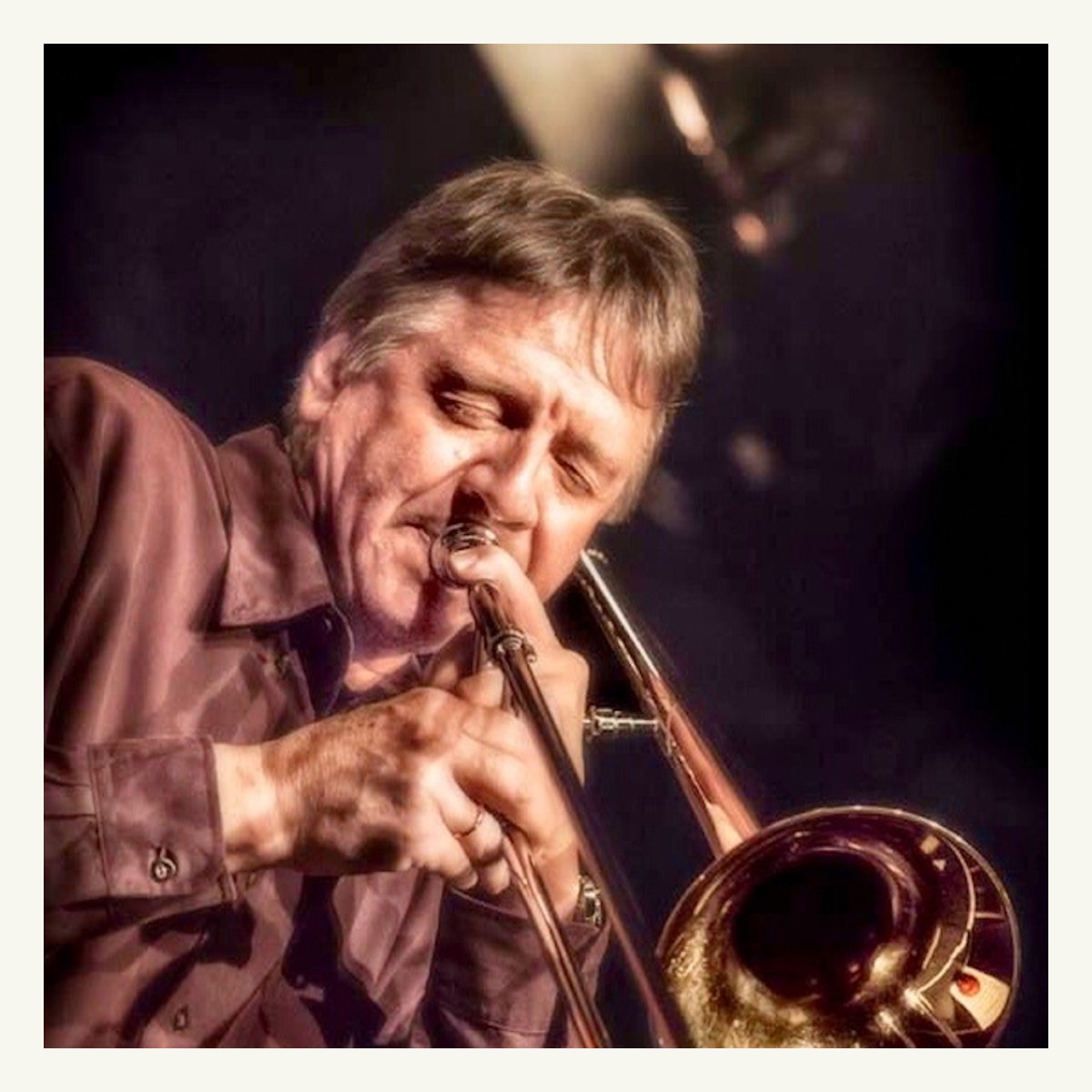