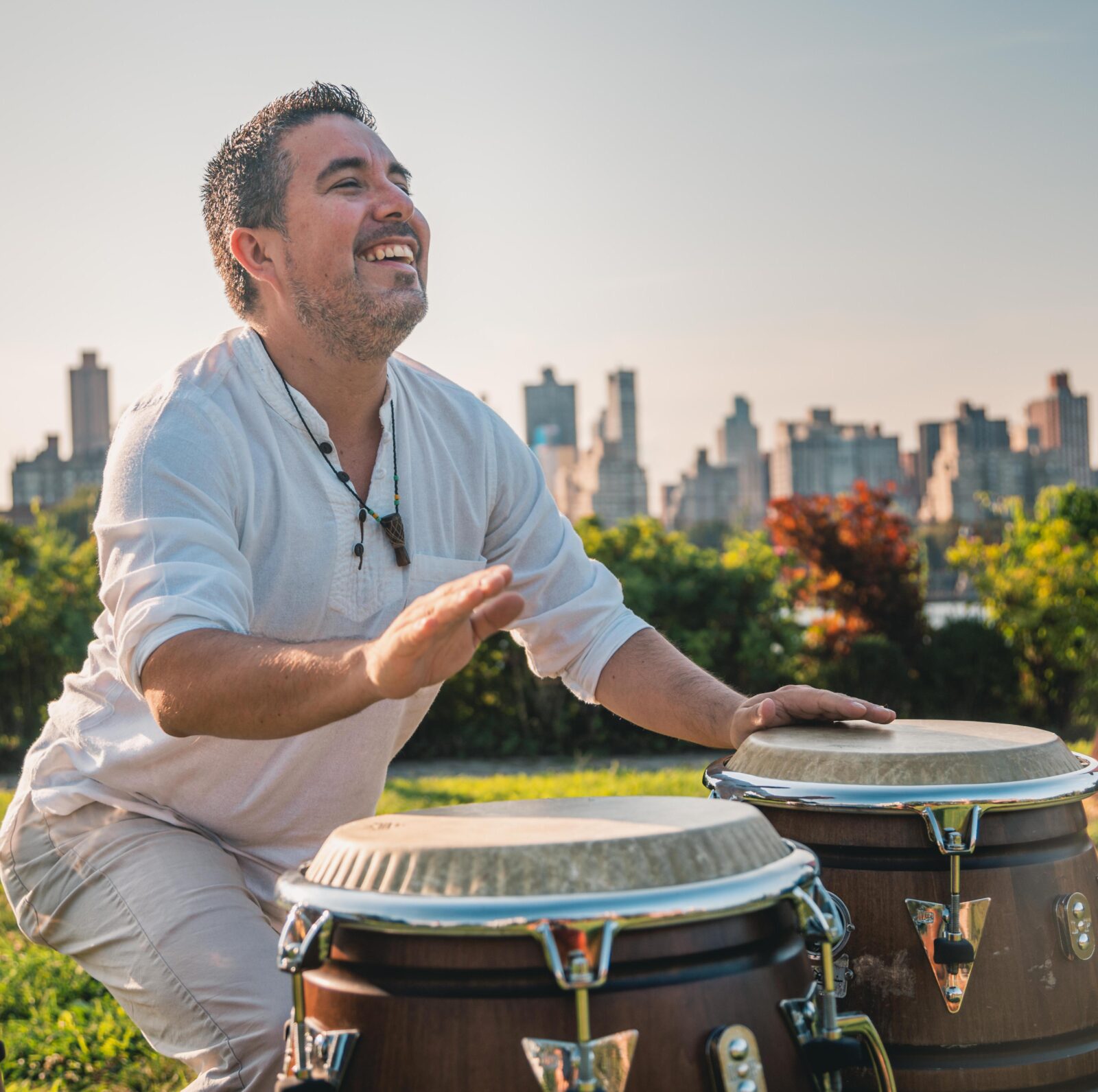 Samuel Torres is a lauded Latin Grammy winning percussionist, composer, and arranger. A native of Colombia, Torres was exposed to music at an early age thanks in part to an extended family of musicians, which included his uncle Edy Martínez, a pianist-arranger who earned fame in the NYC salsa scene of the 1970s. A classically trained percussionist with a degree in music composition, Torres established himself as a musical force in his homeland at a young age. His career took flight when acclaimed Cuban trumpeter Arturo Sandoval asked him to join his group shortly after Torres moved to the U.S. Since then, the versatile musician has earned renown in his own right through his work as a performer, arranger and producer in the worlds of Latin jazz, salsa, Latin pop and jazz, working with artists including Lila Downs, Paquito D’Rivera, Tito Puente, Arturo Sandoval, Chick Corea, Candido Camero, Angélique Kidjo, Ricky Martin, Marc Anthony, Shakira, Alejandro Sanz, and Rubén Blades among others. His talents have also been featured in concerts with classical orchestras such as Berlin Symphoniker, City of London Sinfonia, Boston Pops, Bogotá Philharmonic, Medellín Philharmonic, Delaware University Orchestra, Los Angeles Philharmonic and the Nashville Symphony. In addition, Torres has released albums of his own work, such as Skin Tones (2006), Yaoundé (2010), Forced Displacement (2015), Alegría (2019) and Latin Grammy Award winning, Regreso (2019), which he recorded in collaboration with the New Philharmonic of Bogotá. Torres, a 2 time recipient of the New Jazz Works Grant by Chamber Music America continues working in his own projects, as well as collaborating with up and coming artists in all genres. 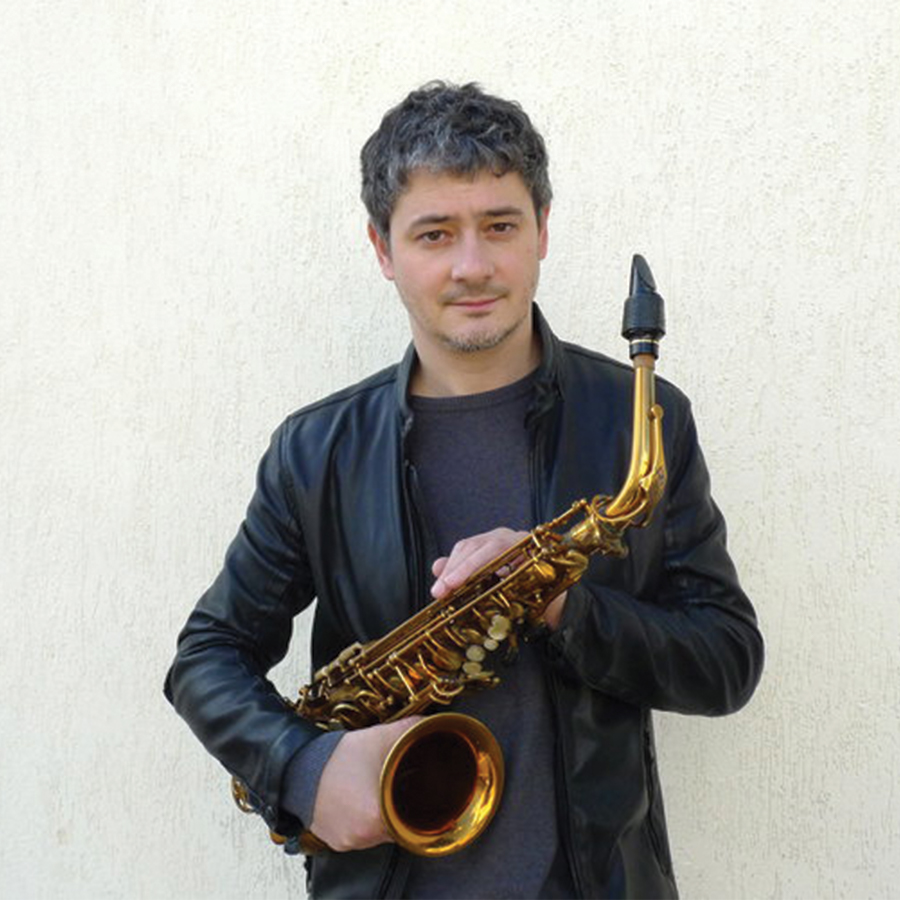 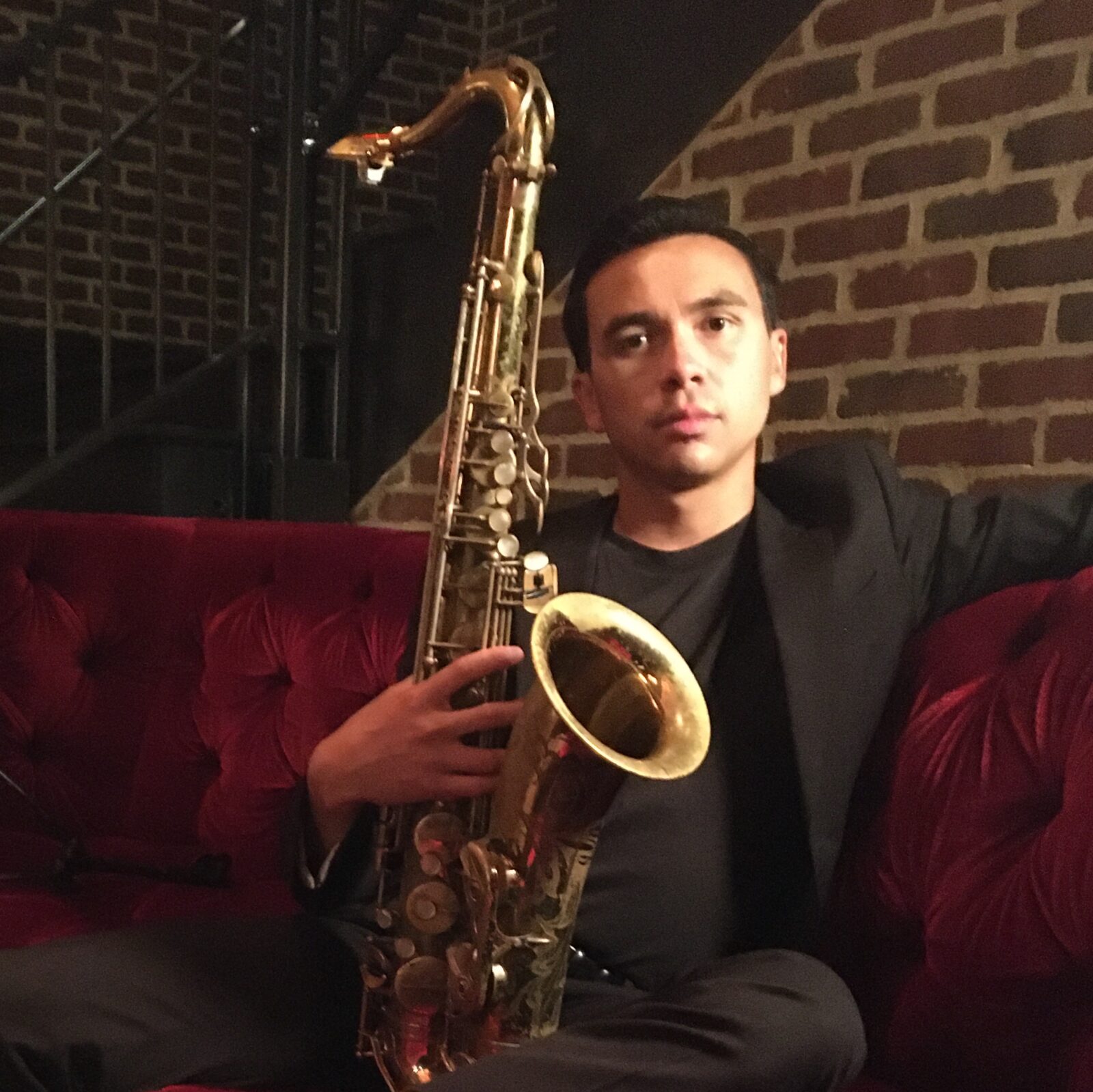 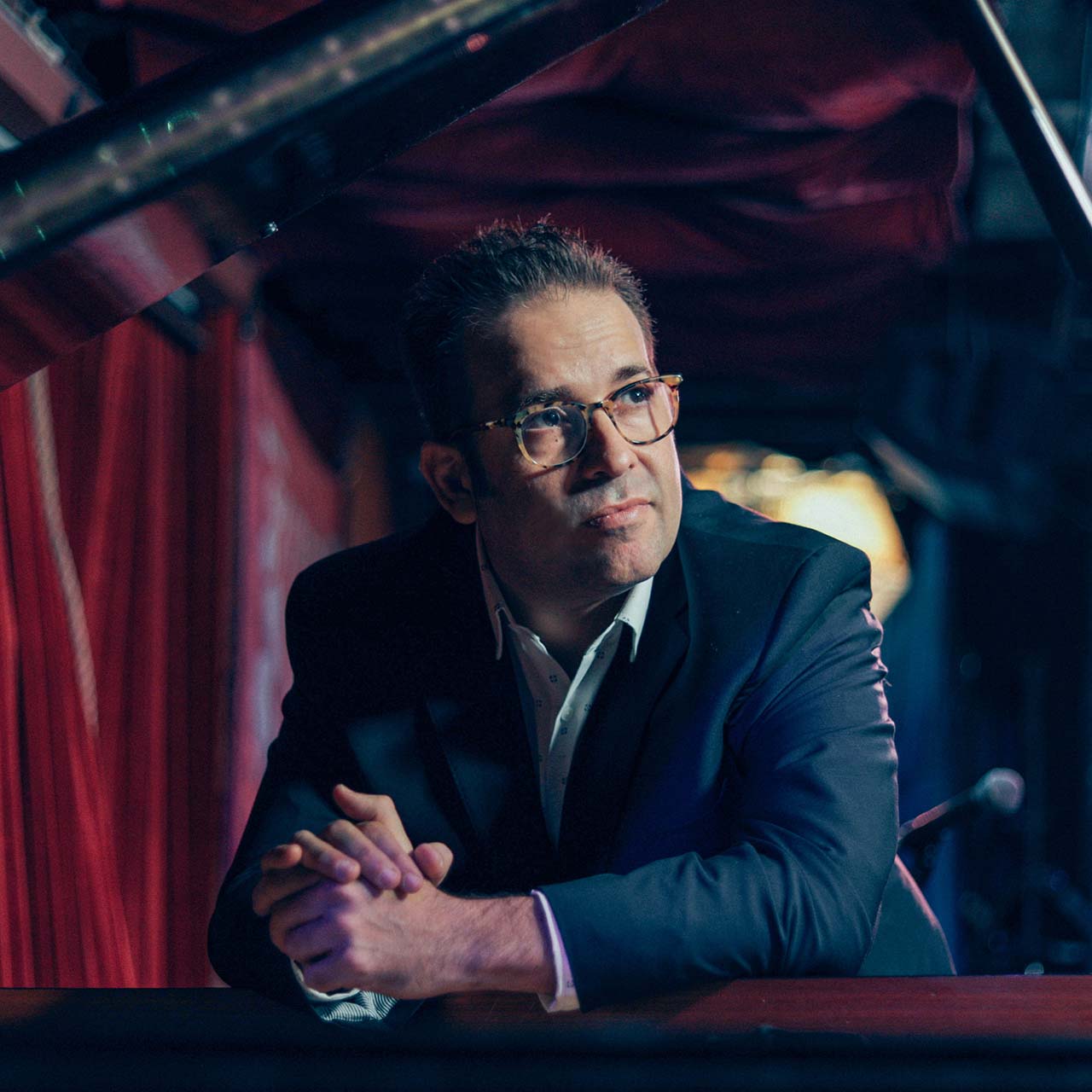