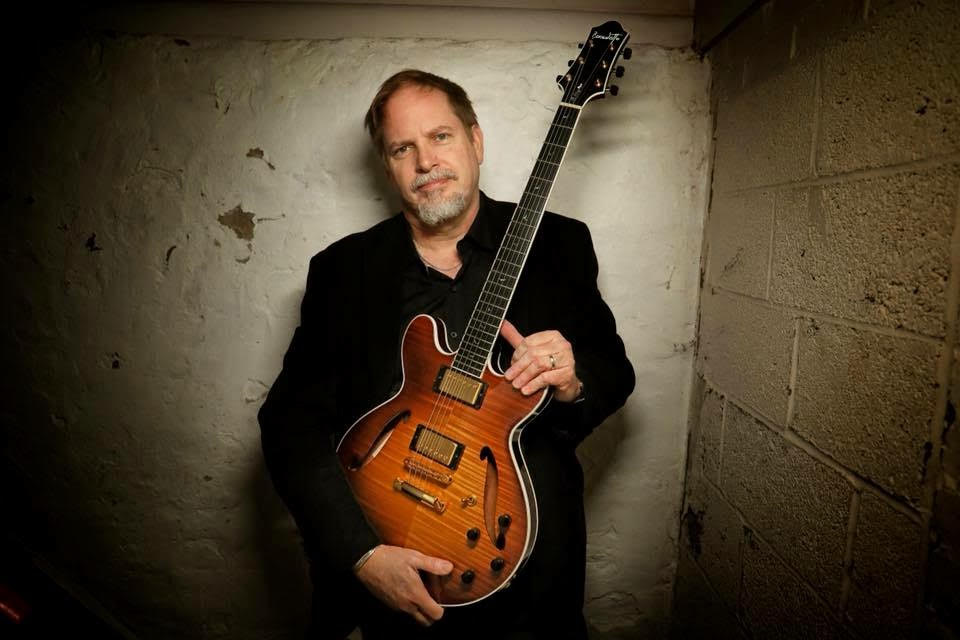 Greetings from the Django, folks! Today we release our third soundtrack composed by guitarist Dave Stryker who rounded-up his favorite tracks associated with legendary saxophonist, Stanley Turrentine. Dave played in Stanley’s band for over ten years, from 1986 until his passing in 2000. Dave will be releasing his next record featuring Bob Mintzer and the WDR Big Band on June 1st.